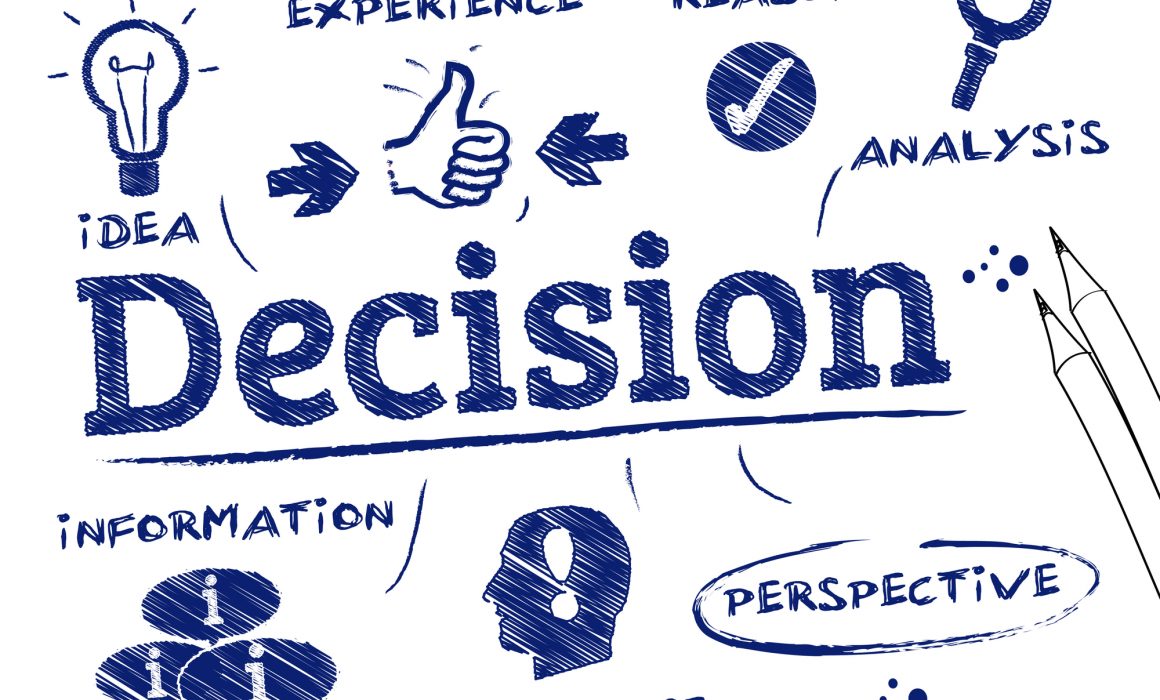 Lately, I have thought a great deal about expediting the process of getting to know someone.

How do we go from a first impression to an intimate relationship in a matter of minutes or hours instead of months?

I think of this as a job seeker, a single man, and a social butterfly who likes to make friends.

This is relevant in ordinary times but especially crucial during the era of ‘shelter in place’, zoom meetings, and social distancing when body language is reduced to the quality of your computer screen.

It appears to me that the best way to supercharge this process is to put down on paper all the things I believe. Having recently turned 30 I thought this was a good opportunity to put things that I believe down on paper to display them for the world to see and as an initial benchmark to compare to in the decades to come.
Below is a non-exhaustive list that I keep coming back to

I heard this in an interview that James Baker gave to David Rubenstein and think of it often. If you’ve worked with me in any capacity or even are a friend of mine you know I am a planner and place a huge value on project management and making the trains run on time.

One of the best lessons I have learned about business actually comes from my time as an Emergency Medical Technician: almost nothing in the business world is truly an emergency and as such planning ahead is the best way to reach a goal. I am very weary of communication tools like slack, urgent notifications and the like that make us immediately accessible by all and am trying to remove those from my work and personal life. I have found that most problems I encounter could have been avoided by better planning.

I stole this directly from Ben Cascnocha’s lessons learned from working with Reid Hoffman and it is something I am working on. I try to believe that There are no bad people, just hurt people who have done bad things. Hurt people hurt people. I struggle with this one but really try to believe it. If a friend or colleague were to punch me or berate me over something minuscule it is a much easier reaction to punch or scream back. An eye for an eye. I can yell and kick and scream and assume they are an angry or terrible person but it is likely more nuanced than that. A more challenging reaction is showing grace or kindness and root for their better angels. Assuming I wasn’t in the wrong a more challenging reading is that they are angry because of some externality. They didn’t sleep well, they had a fight with their partner, they have some internal conflict that they are struggling with.

Showing kindness in that scenario is something I am working on. I often say that kindness instead of anger is a superpower. Much of this thinking has come from a concern I have around cancel culture and a belief that nobody is irredeemable after a visit to a Prison with Defy Ventures, which I wrote about here. I aspire to live in a world where we do not throw people in the trash and instead let them repent and return to society. If I can believe that bad actions are not intentional and just a result of sadness or damage I can be more empathetic and compassionate. This is similar to “assume positive intent”

If you are average and by definition, most of us are then success depends on the volume of average stuff you move through your pipeline. There are of course outliers like 80/20 principles and “hacks” but I have found that most of the people I think are successful have gotten there through more of a brute force attempt and less of a maniacal focus on A/B testing or unquestioned piety to Vilfredo Pareto.

Danny Zuker, executive producer of Modern Family said this to our graduating class and I will never forget it. We all have problems and for most things there are solutions and the obvious challenge is navigating the space between. It seems only natural to go into analysis paralysis mode, especially in the face of large problems; but I really appreciate when issues are accompanied by an initial version of a solution. I have limited tolerance for hearing complaints if they are without a plan of action. I have all the time in the world for people working to better their situations. The goal is progress, not perfection I’ve been trying to lose a few pounds so instead of vacillating on the perfect diet program or ideal macros, I’m just trying to eat less and exercise more.

While every problem in my life may not be my fault acting like I have some control or ability to change the outcome is a powerful first step; playing offense, not defense or in other words, having “extreme ownership”. Another layer on top is finding a way to do this from a macro point of view that includes how others are impacted by actions or a veil of ignorance. A veil of ignorance “asks a decision-maker to make a choice about a social or moral issue and assumes that they have enough information to know the consequences of their possible decisions for everyone but would not know, or would not take into account, which person they are” I just learned of this recently and while it mostly applies to ethical or moral decisions I am trying to integrate into more of my decision making. An easy to understand visualization of the veil of ignorance is designing a tax system. If you are rich you (mostly) want low taxes on the rich and the opposite is true if you are poor but if you have a veil of ignorance on the theory believes you will design a more equitable system.

Adherence to the tool matters much more than the tool itself. (Don’t be a “tool tool”)

Be wary when the profile gets ahead of the proof

One of the most interesting frustrating things online is that it is easier than ever to build your profile and brand regardless of having any proof behind it. Ask anyone involved with these 30<30 type lists and they’ll tell you around nomination season their DMs are flooded with candidates, PR agencies, and rent-seekers trying to get a little credibility to supercharge their persona. I believe this is often misguided and time is better spent working on the business instead of your thought leader brand. You can load your website up with social proof logos, you fist-bumping celebrities, and anything else that connotates credibility even when you have none. Venture Capitalist Semil Shah calls this the profile getting ahead of the proof and I am learning to tease out the profile from the proof. Differentiating between profile building activities and. business building activities is one of the hardest parts of investing and life. Who is doing the work vs. who is wantrepreneuring and talking about the thing? There is a subtle art to displaying credentials especially online without being pompous or high and mighty.

Busy-ness is everywhere these days. Even before the pandemic busy seems to be everyone’s default state. We all have the same 24 hours to chase our goals. Busy becomes a release valve or a way to falsely signal the importance instead of taking ownership of the situation. When I hear the word busy I reframe it as low priority. We aren’t too busy to breathe, staying alive is our highest priority. We are not too busy to clean the apartment it is just low priority compared to other things. In my world, I am trying to be more forthright with displaying my priorities and by extension avoiding the busy-ness trap. While it may be easy to say I’m to busy to see a friend or pick up the phone it is more honest to give a real reason to those who deserve it about where the thing sits in my priority stack. I want to be forthright and say I won’t do something instead of can’t.

Power distance is essentially putting others, or yourself, up on a pedestal, or metaphorically below you and is one of the most powerful things I learned in business school. We tend to do this with celebrities and public individuals. Think the way a tween meets Justin Bieber and immediately freaks out. When we cower or fawn in the presence of someone we admire or fear we lose equality with them. Think about how you would react if someone treated you the way a young sports fan meets their idol. It becomes nearly impossible for the receiver to treat the other as an equal. I have found that treating celebrities or “influencers” just like you would a friend is the only way to build a true relationship

My friend Crystal Houston mentioned the first part to me and it has truly reframed the way I see people. We tend to view things through our own micro circumstances when often a more macro global view would be helpful. Each and every person we encounter is likely chasing a different goal than that of our own while at the same time climbing a hill. Currently, I am chasing the trophy of employment and climbing the hill of weight loss and I am almost certainly biased by those lenses. The more I can understand the pursuits and challenges of those around me the stronger the bonds that can be built. The challenge here is understanding what the hills and trophies are; as the old saying goes “the toughest battles are fought in silence”

These lenses are mine and mine alone. While I strongly believe everything I’ve listed above I don’t for a minute think they should apply to anyone beyond myself.

What rules or heuristics do you use to guide your life and decision making?

I’d love to hear which of the ones above you agree or disagree with.

Just had a print made of the best photograph I hav

New headshots, who dis? Not my dog but maybe some

Kicking off my thirties with my main squeeze

Deep in the heart of Texas