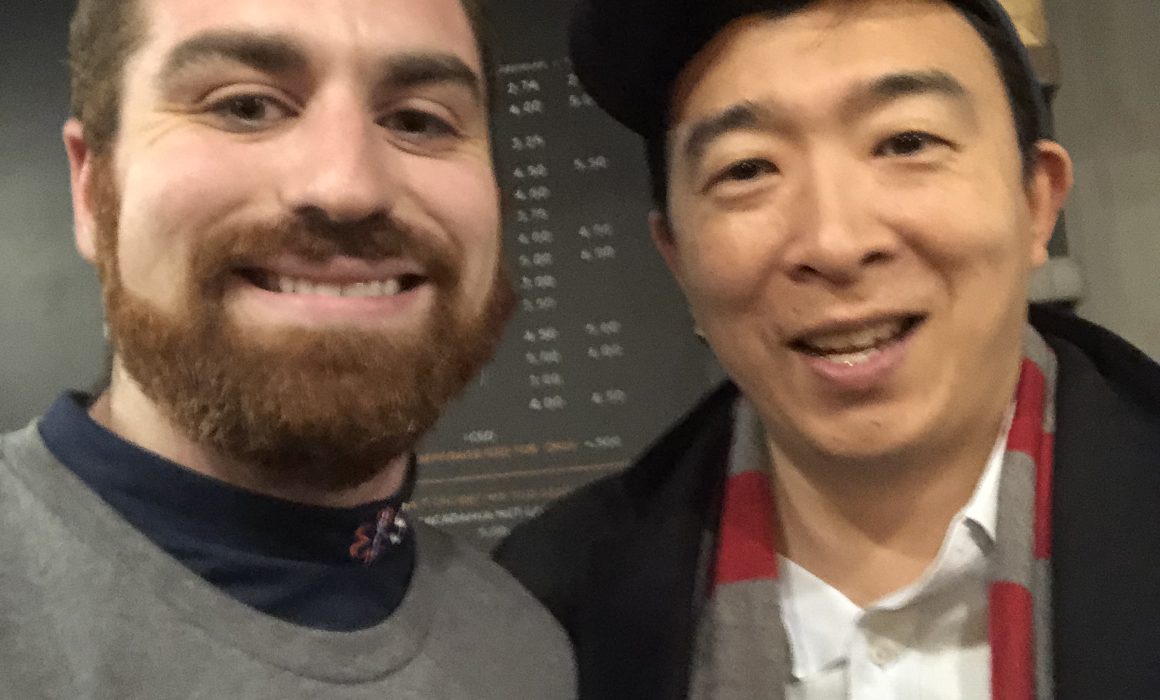 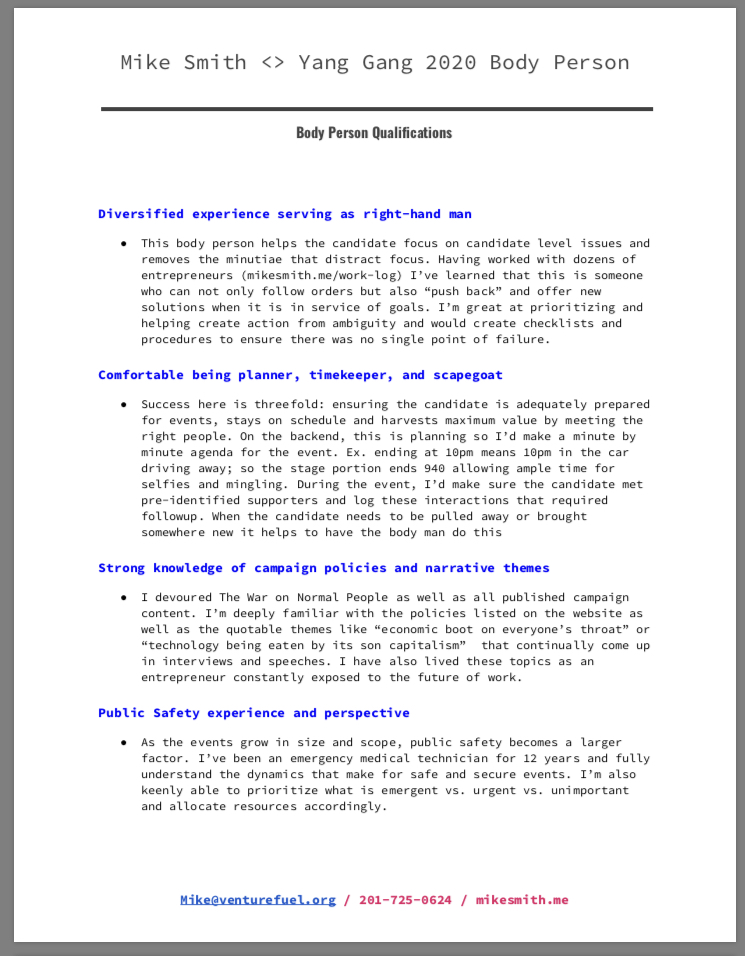 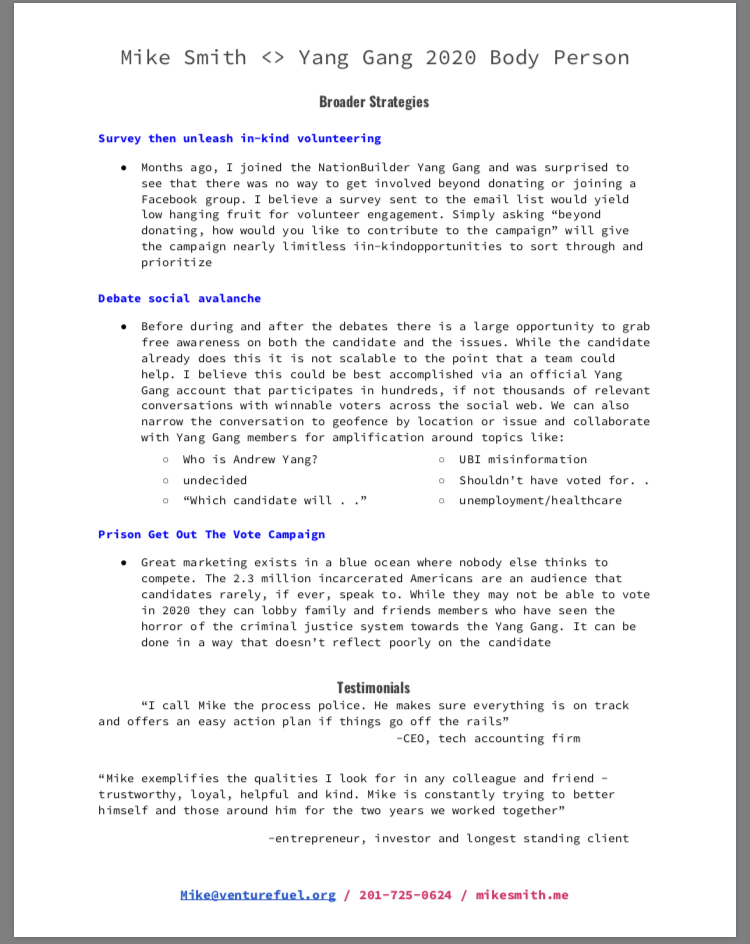 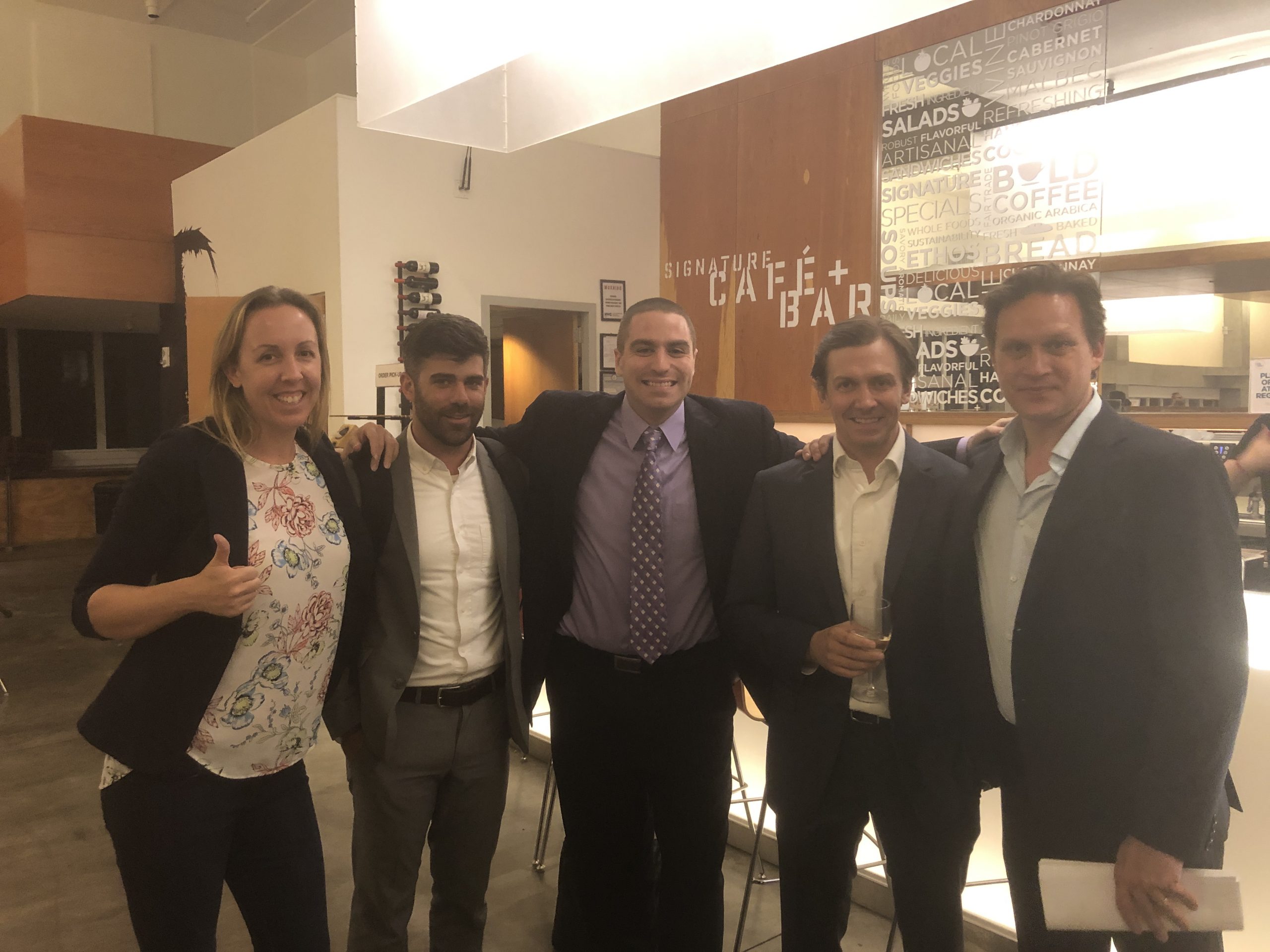 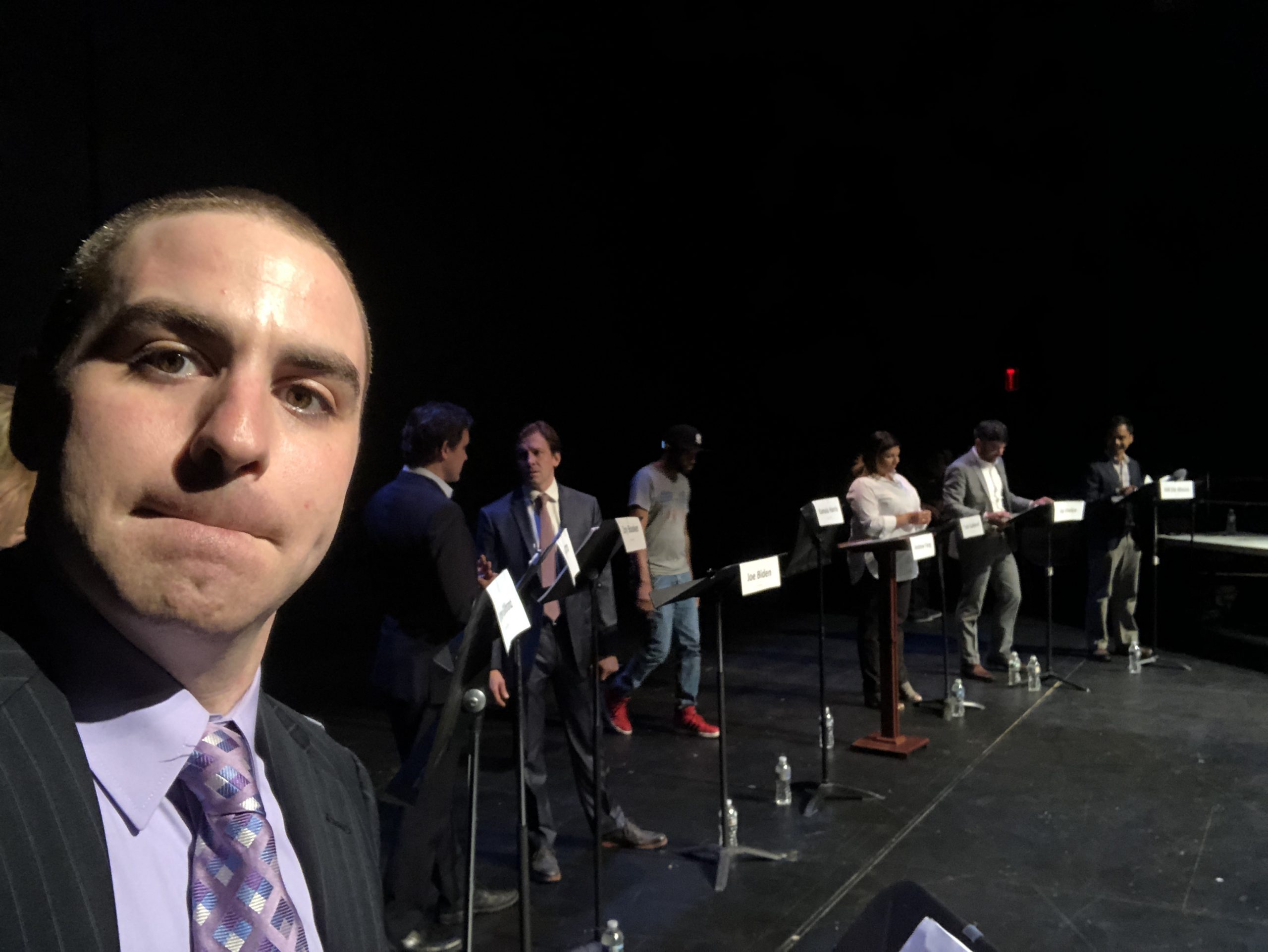 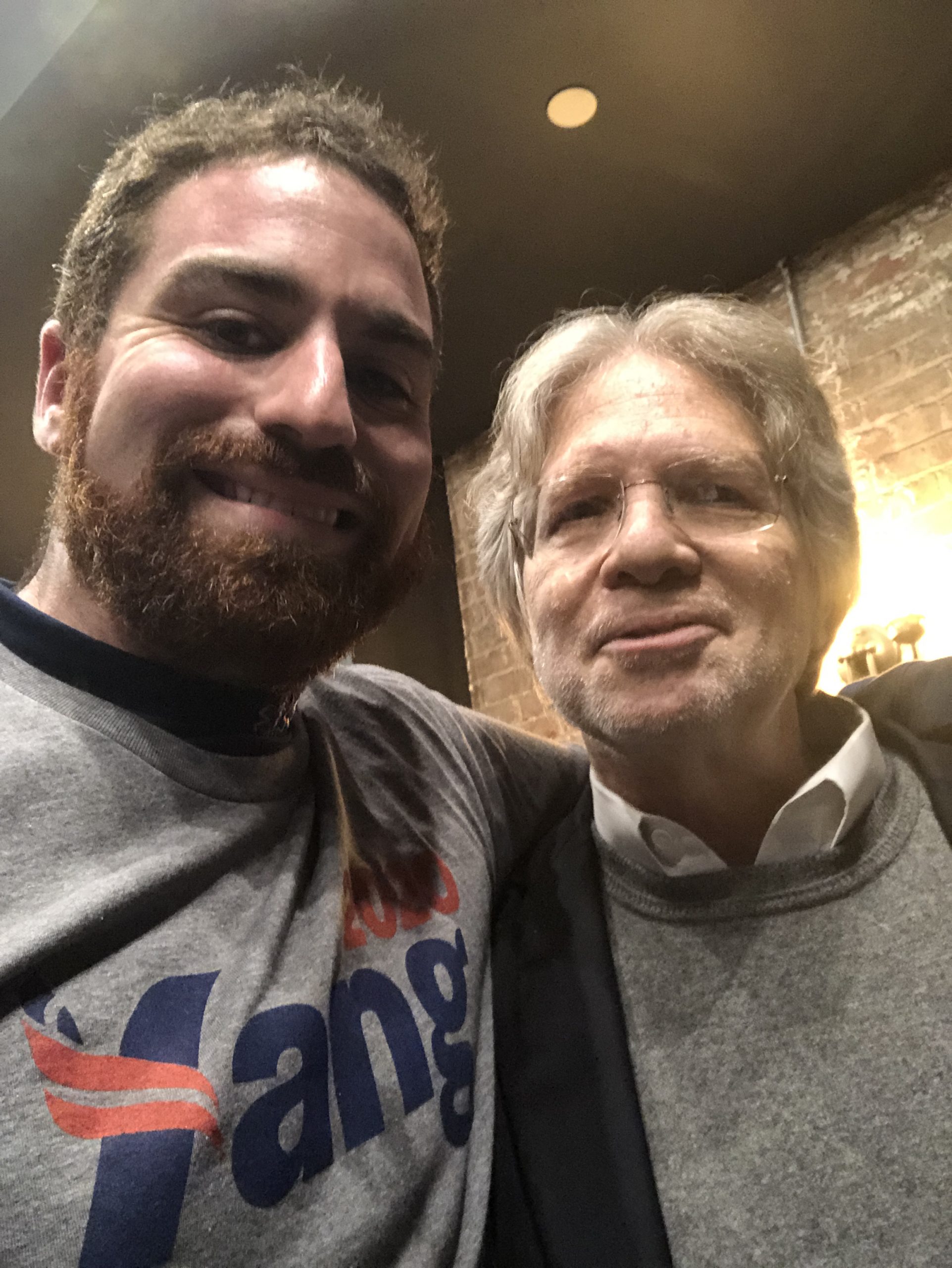 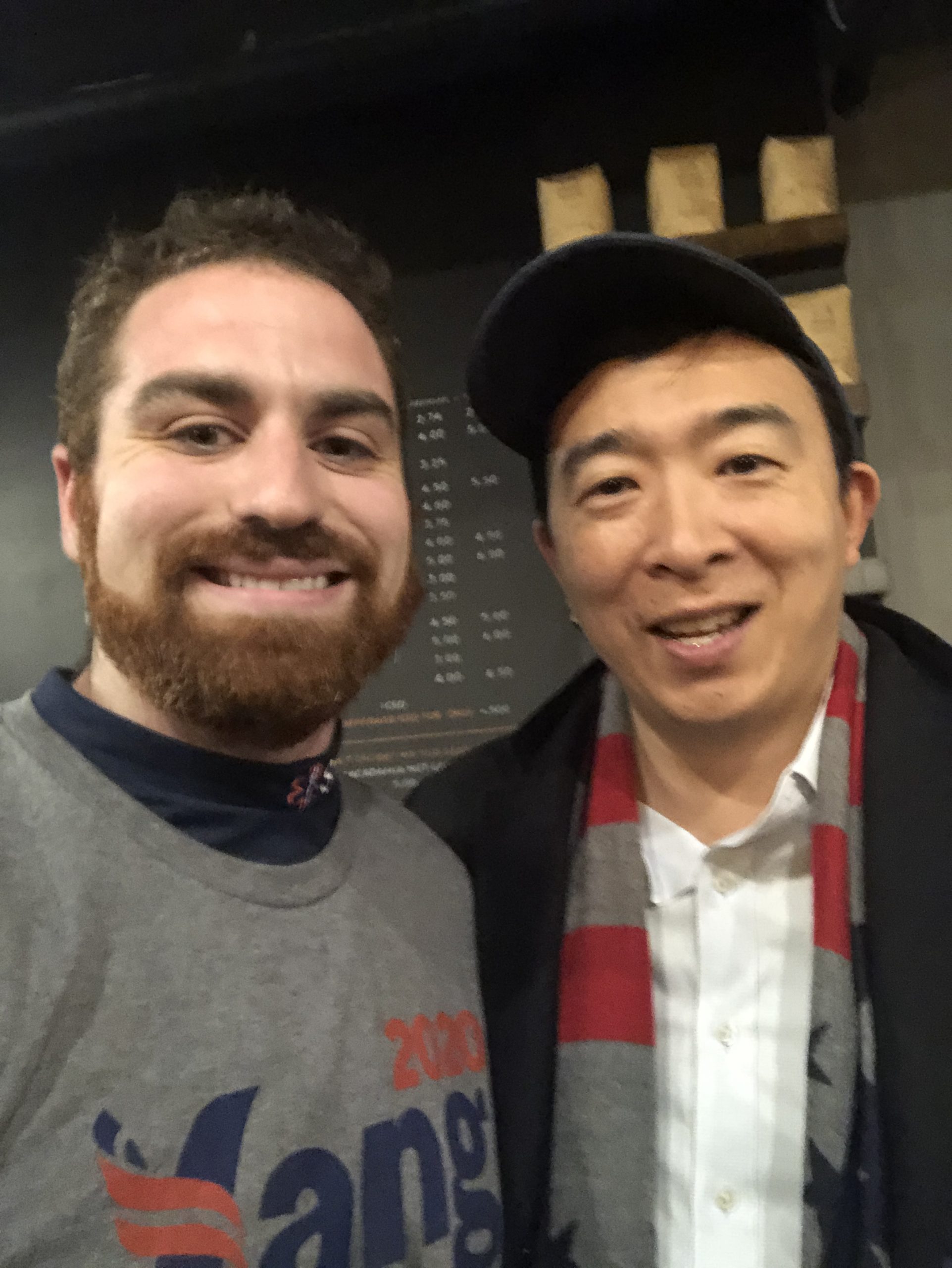 In ten months’ time I witnessed a groundswell of support that catapulted the “longer than a longshot” candidate and polling below 1% nationally to around 10%. He made all but one of the eight DNC debate stages despite a constantly rising polling threshold.

There was a great deal that drew me to the campaign, including:

Universal healthcare as a mechanism for driving mobility and happiness

I have long held the belief that the lack of universal healthcare stifles new venture creation in our country and across the globe and there is starting to be some data to support it. It is quite hard to strive for your special north star unicorn unique purpose if you are worried about your health or of your loved ones’ while absolutely terrified about the associated costs. Presidential Candidate Marianne Williamson is known for saying “We don’t have a health care system in the United States, we have a sickness care system” and she is right. If an ounce of prevention is worth a pound of cure we would see tremendous savings by enabling preventative instead of reactionary care.

A modern economy and government

I could list a dozen of policies that seem to nest under “our government is operating on Windows 95” concerns.

At every step along the journey,campaigns need to adjust how it operates and changes with growth. 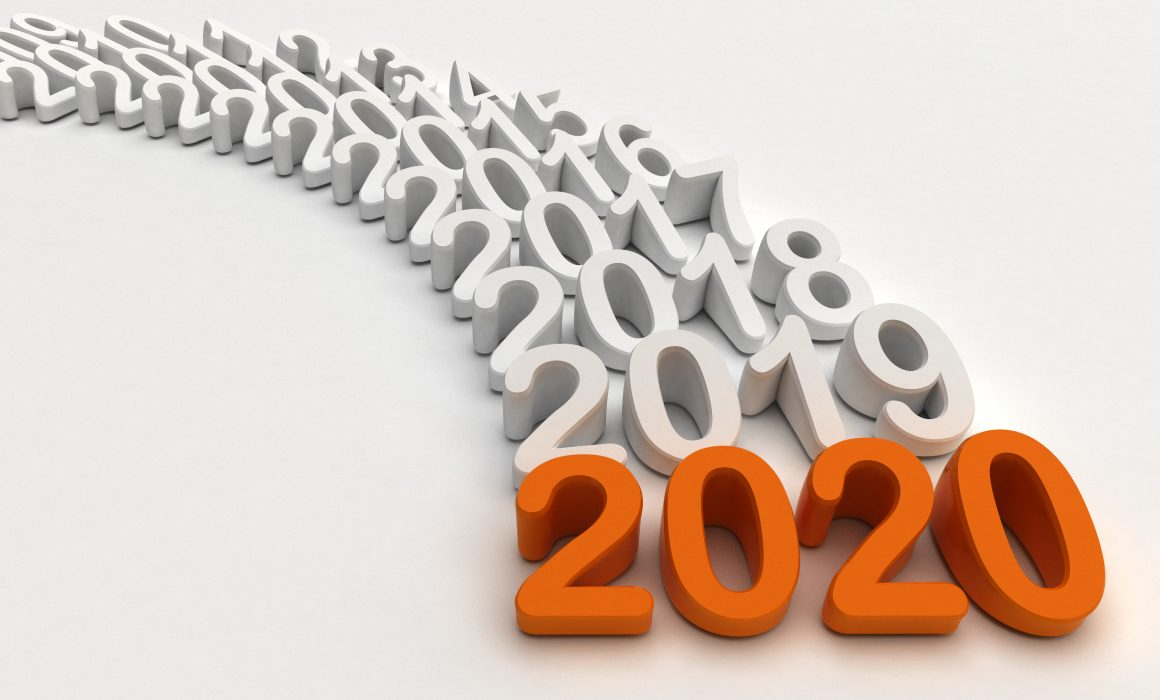 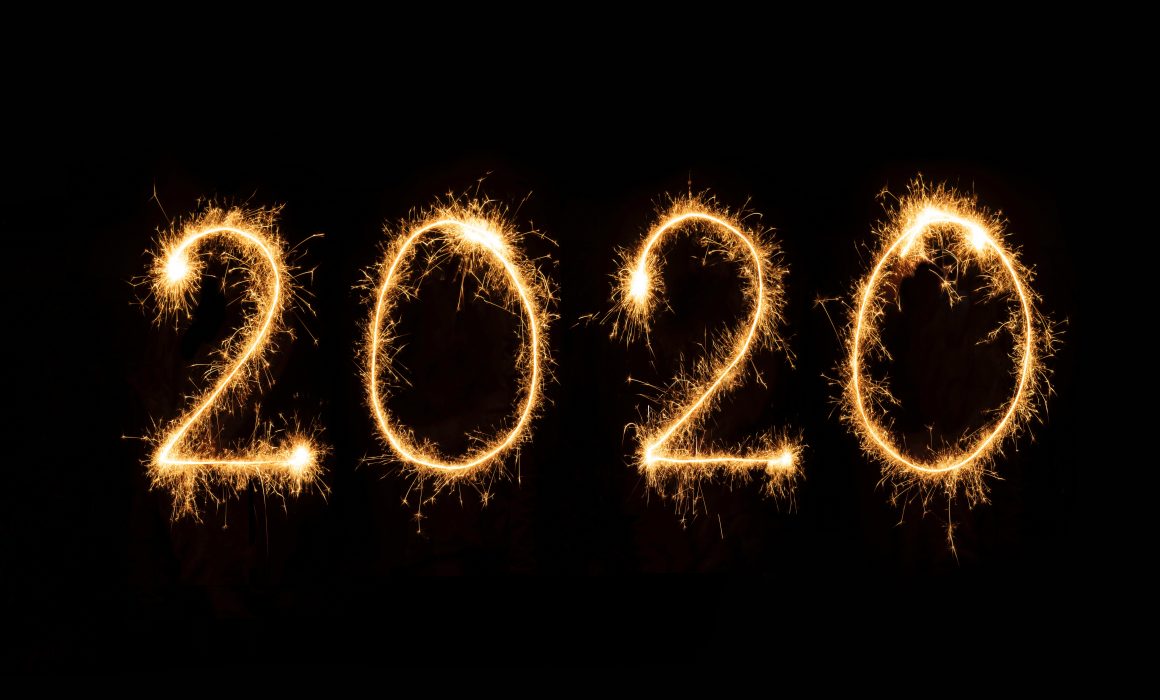 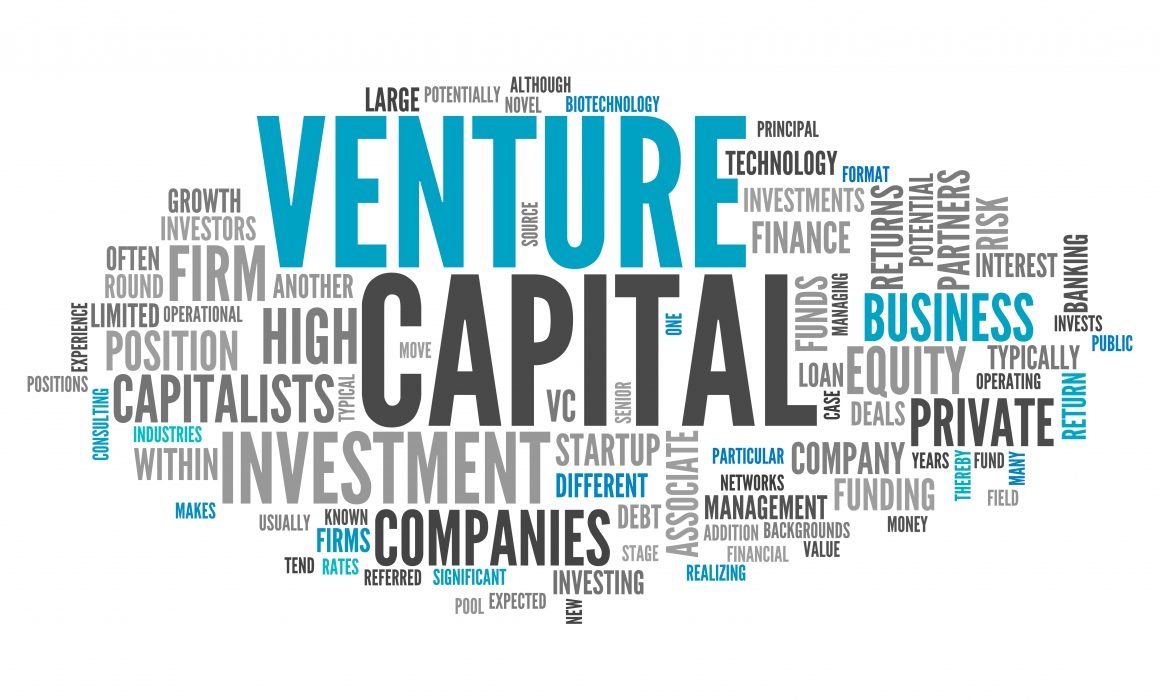 Each of the past few years I’ve made a list 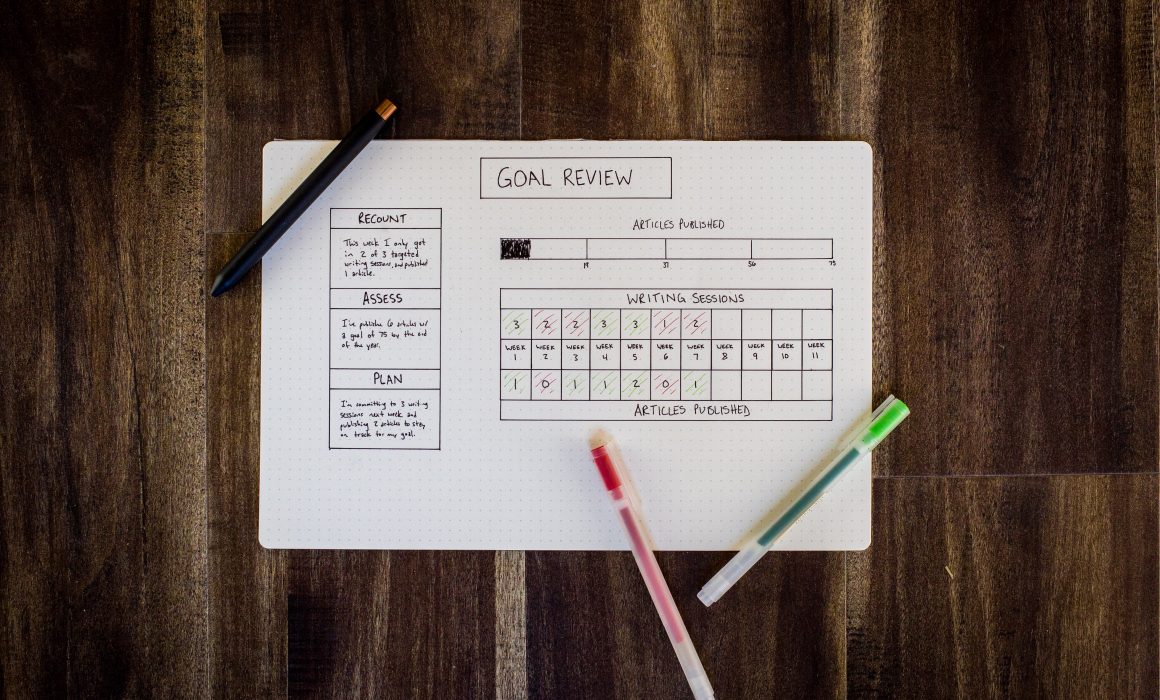 Deep in the heart of Texas

My first ever holiday party. Loving that @applico

Getting a studio tour from @janetechelman the only

Bizness guy by day. Fledgling comic by night Hav